Growing up, I didn’t know what a stable performing job that spread positivity would look like. To be honest, I thought performing wasn’t a realistic dream and I had my own insecurities about my performance.
So, I took the easy way out and studied a stable degree that helped people at the same time: Psychology. Although Psychology helped me connect with people and become more empathetic, it wasn’t my main passion. I didn’t mind it as a profession, but in all honesty, I didn’t love it.
While I was pursuing Psychology, I joined a musical theater club where I played the role of Fiona in the Musical: Shrek the Musical. My dad saw the joy in my eyes and shortly after took me to see my Idol, Idina Menzel, in the musical: If/ then.
When that musical was over, he shared this quote by Jim Carrey:
“My father could’ve been a great comedian, but he didn’t believe that was possible for him. And so, he made a conservative choice. Instead, he got a safe job as an accountant, and when I was 12 years old, he was let go from that safe job. I learned many great lessons from my father, not the least of which, was that… You can fail at what you don’t want, so you might as well take a chance on doing what you love.”
My journey isn’t over, but where it is heading is truly beautiful. I graduated from Penn State with that Psychology degree; however, I went on to pursue my true passion for musical theater. I joined a theater company dedicated to helping children. We taught them about peer pressure, puberty, and embracing their beautiful selves. I went on to work on a tv series called: We Speak NYC, which provided resources to immigrants in the United States. Then I moved to LA, where I met Markian and got what I consider to be my childhood dream job: Smile Squad!
I took a risk fighting for what I love, and the journey was a roller coaster, but I can confidently say it was all worth it. I also want to share my dad’s story, a person who took the stable path.
My dad let me pursue my passions, but he settled for a job that brought him security. He didn’t love it, but it paid the bills. Truth is, he wanted a to be a performer too! Recently, he was let go from the job that he didn’t care about and had to start from square one. But that didn’t discourage him. Today, he is fighting for his dream! I mean what does he have to lose? He gathered an amazing team and created the Latin Babbler Show! Which is dedicated to spreading Latin awareness.
I encourage you today, if you have a dream or a passion, please go for it! I know it may be scary. The beginning you may feel like giving up. But you CAN DO THIS. Each of us have a gift. A calling. You are important and deserve to shine.

13 STRUGGLES Of Being An INFLUENCER

THINGS Only MOMS will Understand 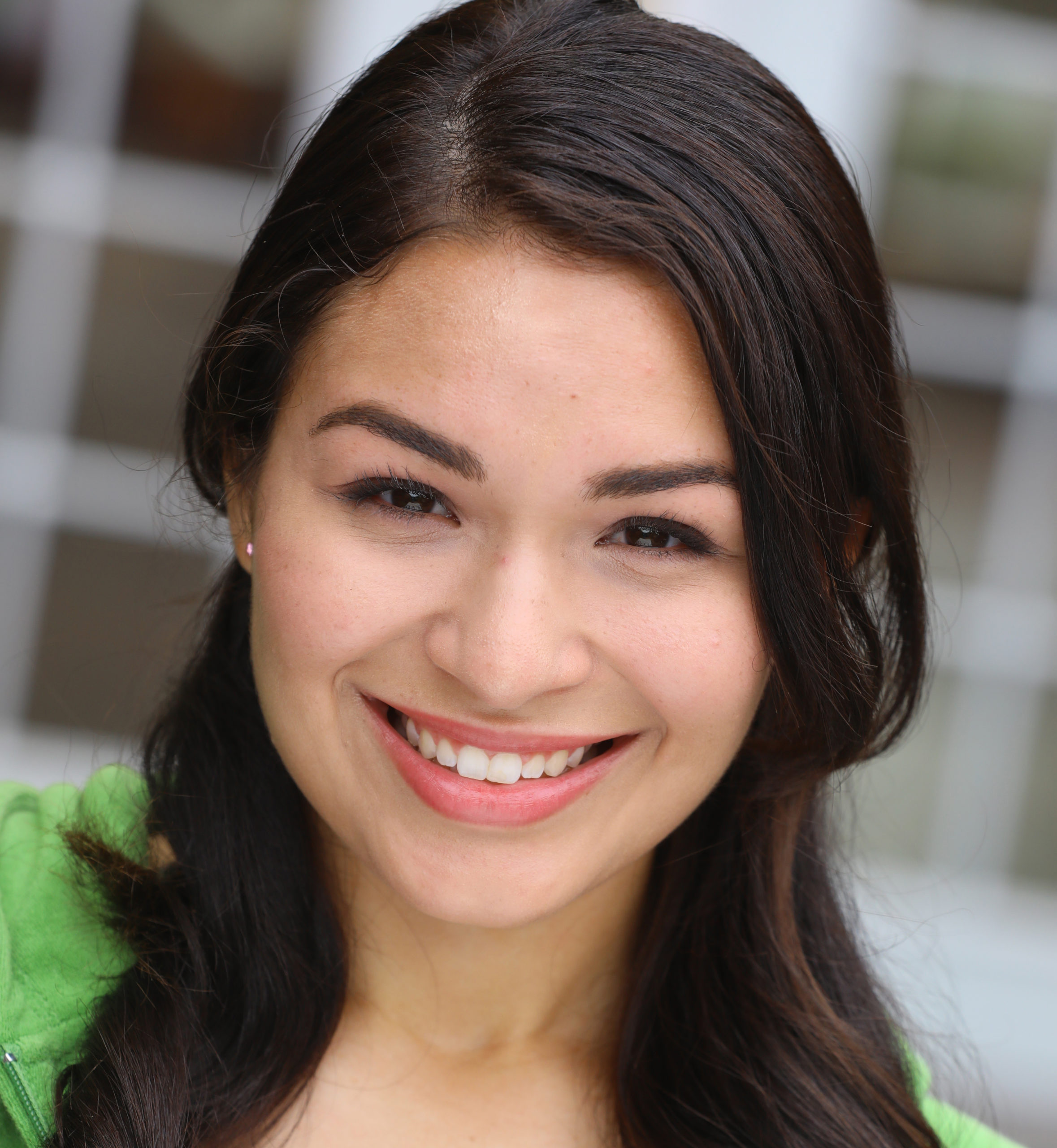